In the XVIIIth century, music played an important role in the education of noble women. Young girls learned to sing or play an instrument, and would be called upon to perform at informal gatherings of friends and family. Frequently, in these circumstances, they were given the opportunity to play their own compositions. 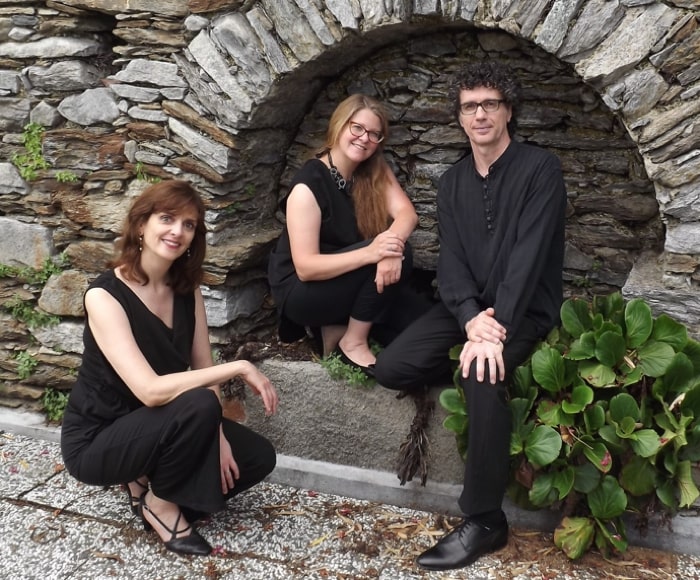 In the XVIIIth century, music played an important role in the education of noble women. Young girls learned to sing or play an instrument... GUEST ARTISTS: ENSEMBLE BaroccaMente 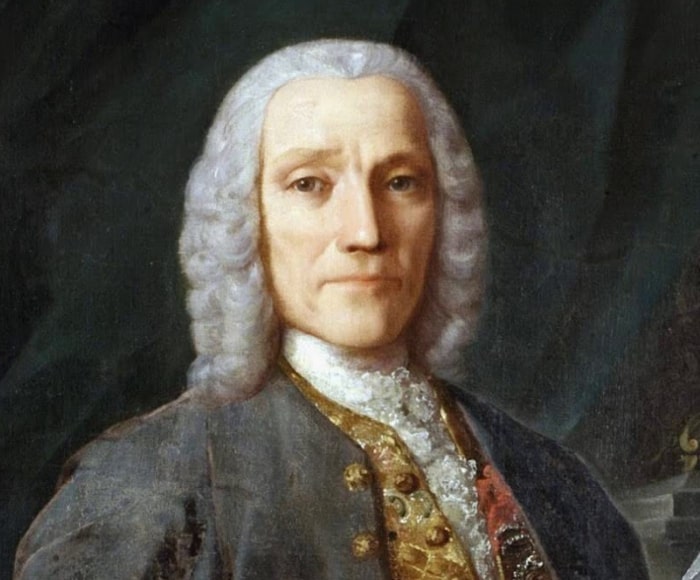 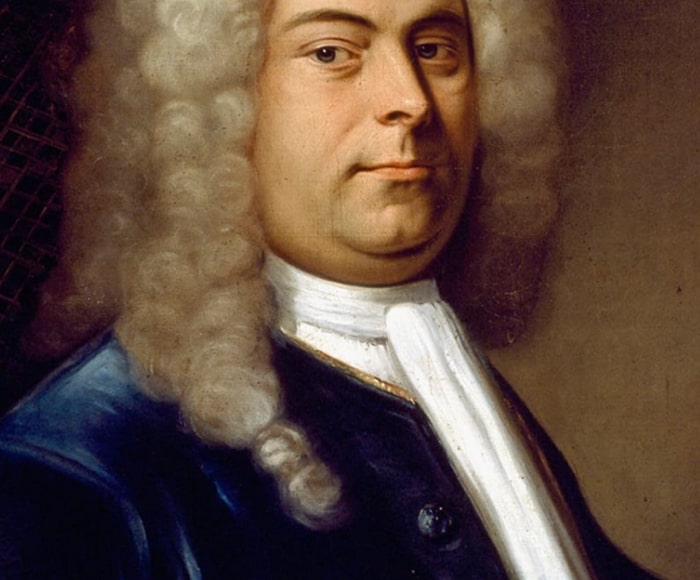 For the first time ever, we present Part I of the most beloved Christmas oratorio for soloists, choir, and orchestra, composed in 1741. Liesl Odenweller, Soprano - Alexander Simpson, Countertenor - Alessio Tosi, Tenor - Venice Music Project Ensemble